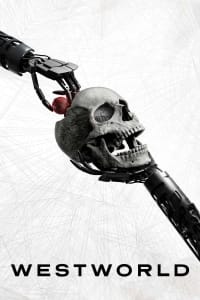 The season picks up over seven years later after the protracted war – humanity is finally free. Or so it seems. Maeve and Caleb begin to suspect that Hale and a host version of The Man in Black are trying to regain control of the human race. Meanwhile, Bernard returns from The Sublime. A young writer, Christina, begins to question the nature of her reality.