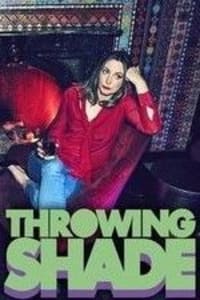 Erin Gibson and Bryan Safi bring their podcast about gay and women’s issues to television, along with a studio audience. Each episode consists of a series of topical comedic dialogues and sparring between the co-hosts, plus occasional interviews with notable guests.

The Spoils of Babylon - Season 1