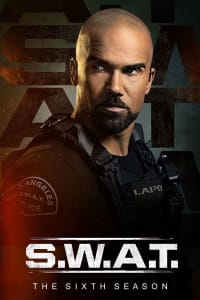 During a trip to Bangkok to train alongside Thailand’s premiere S.W.A.T. team, Hondo and his former military buddy Joe (guest star Sean Maguire) stumble upon a wide-ranging heroin operation with ties to Los Angeles and find themselves on the run from a powerful drug kingpin.