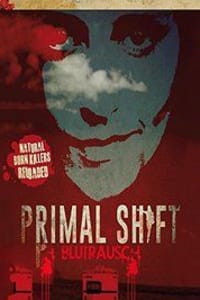 A naïve and socially repressed June hits the road with her new boyfriend, Max, on their first romantic trip down the coast. When a hitchhiker suddenly winds up dead in their RV, June cant deny the overwhelming thrill. With a new bloodlust, June leads Max on a murderous rampage down the interstate, killing one unsuspecting hitcher after the other.

They Talk to Me