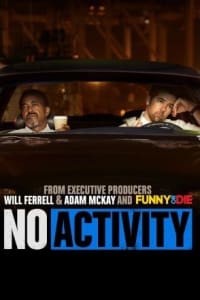 Synopsis No Activity (US) - Season 01

An Australian comedy television series follows the peripheral players in a major sting operation. The day-to-day realities of cops and criminals are brought to life by some of Australia’s best comic actors. Season 1 is first released on 22 October 2015.