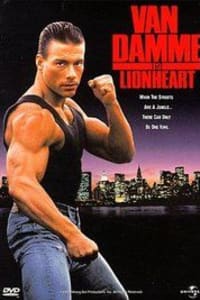 Lyon Gaultier is a paratrooper in the French Foreign Legion, stationed in Djibouti, North Africa. His brother, who is married to an American woman in Los Angeles, is burned alive during a deal gone wrong and suffers third-degree burns, dying shortly afterward.