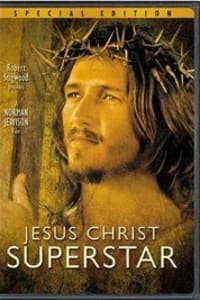 Norman Jewison’s film version of the Andrew Lloyd Webber-Tim Rice stage success examines the last weeks in the life of Jesus (Ted Neeley). The concept of the film is of a group of contemporary players who perform production numbers in a barren desert (the film was shot in Israel).