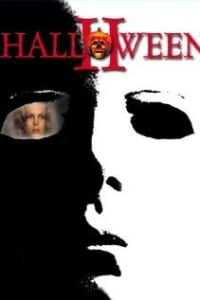 After being attacked by Michael Myers (Dick Warlock), who vanished after being shot six times and falling from a second story balcony on October 31, 1978, Laurie Strode (Jamie Lee Curtis) is rushed to Haddonfield Memorial Hospital that same night.