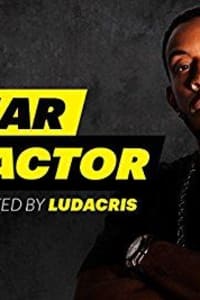 Hanging feet-first from a flying helicopter, dealing with disgusting creepy crawlies, and walking on broken glass with bare feet were among the popular stunts on the early 2000s game show `Fear Factor’, proving contestants would do just about anything to win money. Now, MTV gives today’s angst-ridden youth a chance to face and overcome their biggest fears head on with a revival of the franchise. Filled with new stunts inspired by urban legends, popular scary movies and viral videos from today’s cultural zeitgeist, the reboot inspires contestants to push beyond their comfort zones and take action against some of their biggest stressors. Those who are most successful win $50,000. Recording artist/actor Ludacris hosts.

End of the Road