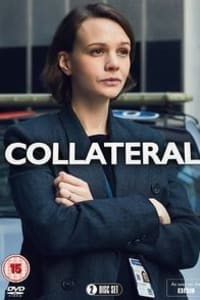 It is described as a modern-day state of the nation project which takes place over four days. The four-part crime drama stars both John Simm as a Labour MP and Billie Piper as a single mum, and the new trailer features the Master and Rose having an incredibly fraught argument. Season 1 is first released on 12 Feb, 2018.

Far From The Madding Crowd

The Rise of the Krays