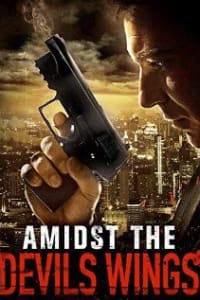 Synopsis Amidst the Devills Wings

After a corruption conspiracy leads to the cold-blooded murder of businessman Enrique Delavida, his son, Manuel, swears to gain revenge on those who killed his beloved father. Once he starts a war against both those in power and the South American drug cartels, Manuel learns the consequence of his actions when even the innocent are not spared and the war arrives at his very home.